What Are “Experiential Events” and How Can They Impact Athletes’ Personal Brands?

What Are “Experiential Events” and How Can They Impact Athletes’ Personal Brands? 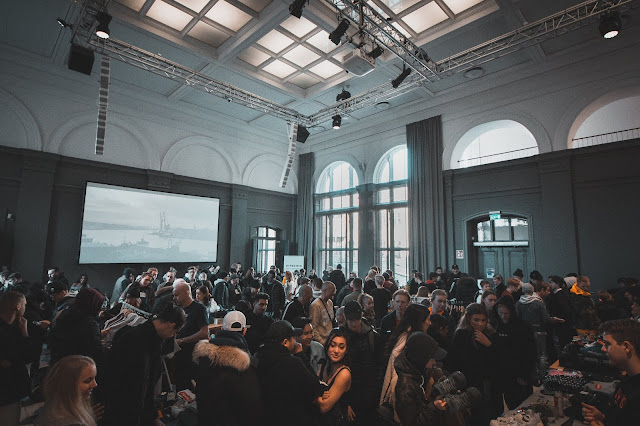 Like everything else in the modern world, marketing has undergone some significant changes in the past few decades. One of the most important shifts is that from traditional advertising to experience-based exposure.
Just because they’re personal rather than commercial doesn’t mean that athletes’ brands have been exempt from this shift, and leaning into experiential events can do wonders for an athlete’s public image.

Experiential events are precisely what they sound like—they’re specifically curated events aimed at allowing consumers or fans the opportunity to interact with their favorite brands. Massive brands like Budweiser, Gatorade, and Red Bull has bought into this trend.
One shining example of an experiential event was Redbull’s ploy to gain exposure by sending a professional skydiver all the way into the stratosphere, before following him with a live video as he parachuted back down to Earth.
Often, experiential events do revolve around some sort of awe-inspiring physical feat, which is why brands that closely associate with athletes (like Red Bull and Gatorade) are so frequently the ones that take part in these events.

Why Athletes Should Take Part

You’ve probably heard that there’s no such thing as bad publicity; this isn’t strictly true, but the basis of the saying is: any time an athlete can position themselves in front of the public eye in a positive way, it can only make their stock go up.
In fact, there are some important things that participating in an experiential event can do for an athlete: it might build the public’s trust, allow fans a look into the athlete’s true personality, and make their following explode, if the event goes well.
Of course, there are a couple of options when it comes to how exactly an athlete might get involved with an experiential event—they can either host one themselves purely for the purpose of gaining exposure, or reach out to brands with which they’re aligned and pitch such an event.

Logically, any brand putting on an experiential event wants to make it creative without veering outside of their niche; the same applies to athletes. In turn, athletes must lean into their strengths to take part in a truly impactful experiential event.
For example, a professional football player might show up at a weekly park league and participate with the recreational players as a surprise, filming the entire thing for their social media platforms. A tennis player could drop in as an instructor at a summer camp.
So long as the athlete stays within their wheelhouse and is bringing joy to those involved, there’s no wrong way to host an experiential event, and it can pay off with major benefits.
The possibilities for experiential events are practically endless, so any athlete willing to employ a bit of creativity could receive a major bump in public opinion by taking part in one.
@theteslagroup
Contact us for your next Experiential Event
info@theteslagroup.com 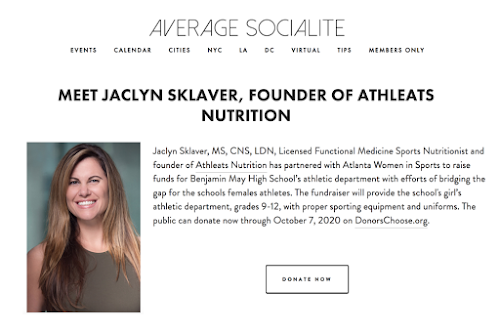