Skip to main content
Posted by The Tesla Group June 25, 2020

5 Pro Female Athletes That Are Making a Difference 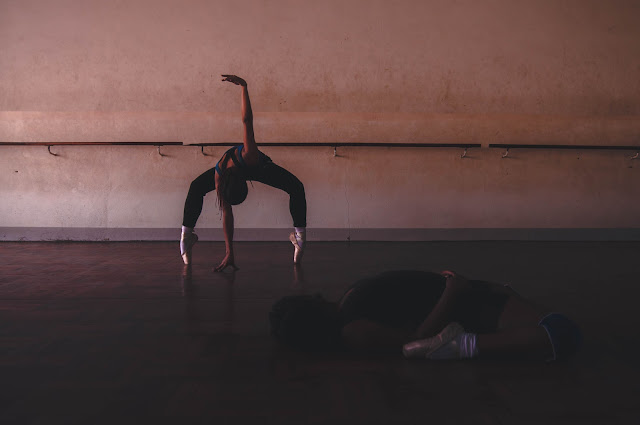 To say that sports are an industry dominated by men would completely ignore the many contributions women have brought to the field throughout the years. To say that the discourse is focused on the contributions of men primarily is more accurate.

So let’s change the discourse one article at a time. Below you have a list of 5 amazing pro female athletes that are not only dominating their fields - they’re also fighting for change. 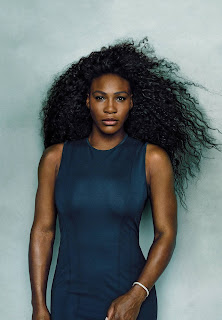 Serena Williams is a pro athlete that needs no introductions, and one that has given back a lot over the years. Back in 2016, she and Venus Williams opened a community center in their hometown to support local residents affected by gun violence.

In 2018, she donated $10,000 to Imagine LA, an organization that helps homeless families and has been a strong voice that pushes for equality over the years. 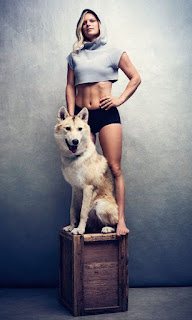 A pro skier that has no troubles fighting for causes she believes in, specifically climate change. Her voice was so strong that she was recruited for advocacy work by both Protect Our Winters and the Citizens’ Climate Lobby. Angel has also been outspoken about her own sport, and how it can affect the climate. 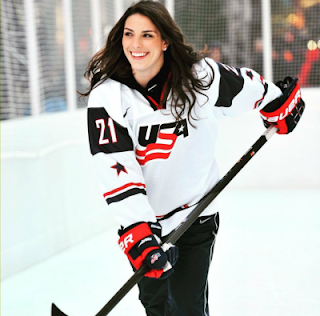 Hilary is a hockey superstar that is no stranger to the fight of gender equality. In 2017, she and her teammates began to speak up against biases in the sport, threatening to boycott the world championships if changes weren’t made. She also plans to attend law school and help represent women in sports facing adversity. 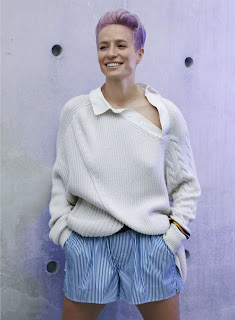 Megan Rapinoe got a great sense of just how sexist the world of soccer truly is when she faced a lot of backlash for her outspokenness, despite leading the US Women Soccer team to win the World Cup in 2019.

Rapinoe is also one of the few openly gay pro athletes in the US, and one of 5 US Women’s soccer players to file a wage discrimination complaint against the US Soccer Federation, in which they demanded equal pay. While they did not gain equality, they did get a 30% pay increase. 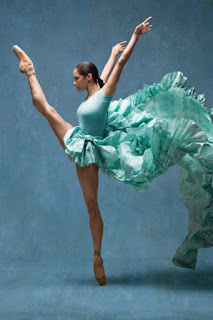 Misty Copeland is the first African-American woman to be promoted to principal dancer at the American Ballet Theater. Her feat was made official back in 2015.

Misty has strived to be a voice for ‘all the little brown girls’ out there who often face adversity, not just in ballet. She is an advocate of equal rights and commonly speaks up about racial inequalities, like showing public support for the Black Lives Matter Movement.

There are many more amazing women out there dominating their fields and fighting the good fight. For us, it becomes our duty to show support for these women and lift them, giving their voices an echo to wrap the world.

The Tesla Group can help put your name, brand, and hard work out there for the world to see. Contact us for more information! 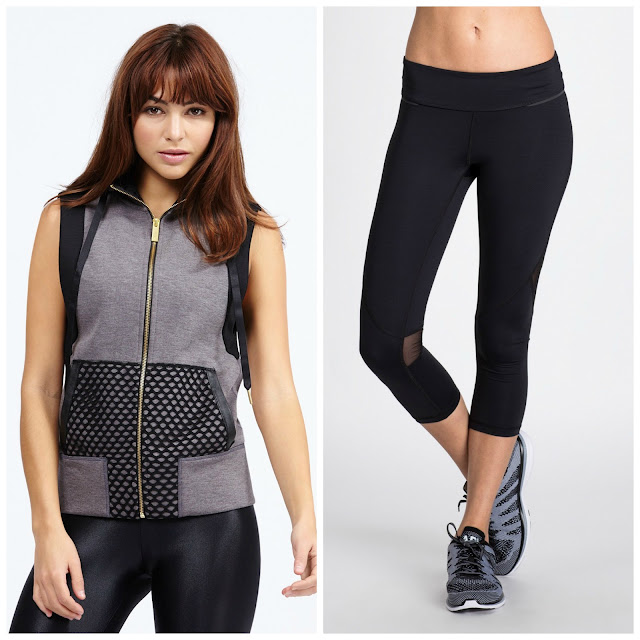 Fitness Fashion of the Week!